Guns, Rights, and Why We Don't Need You 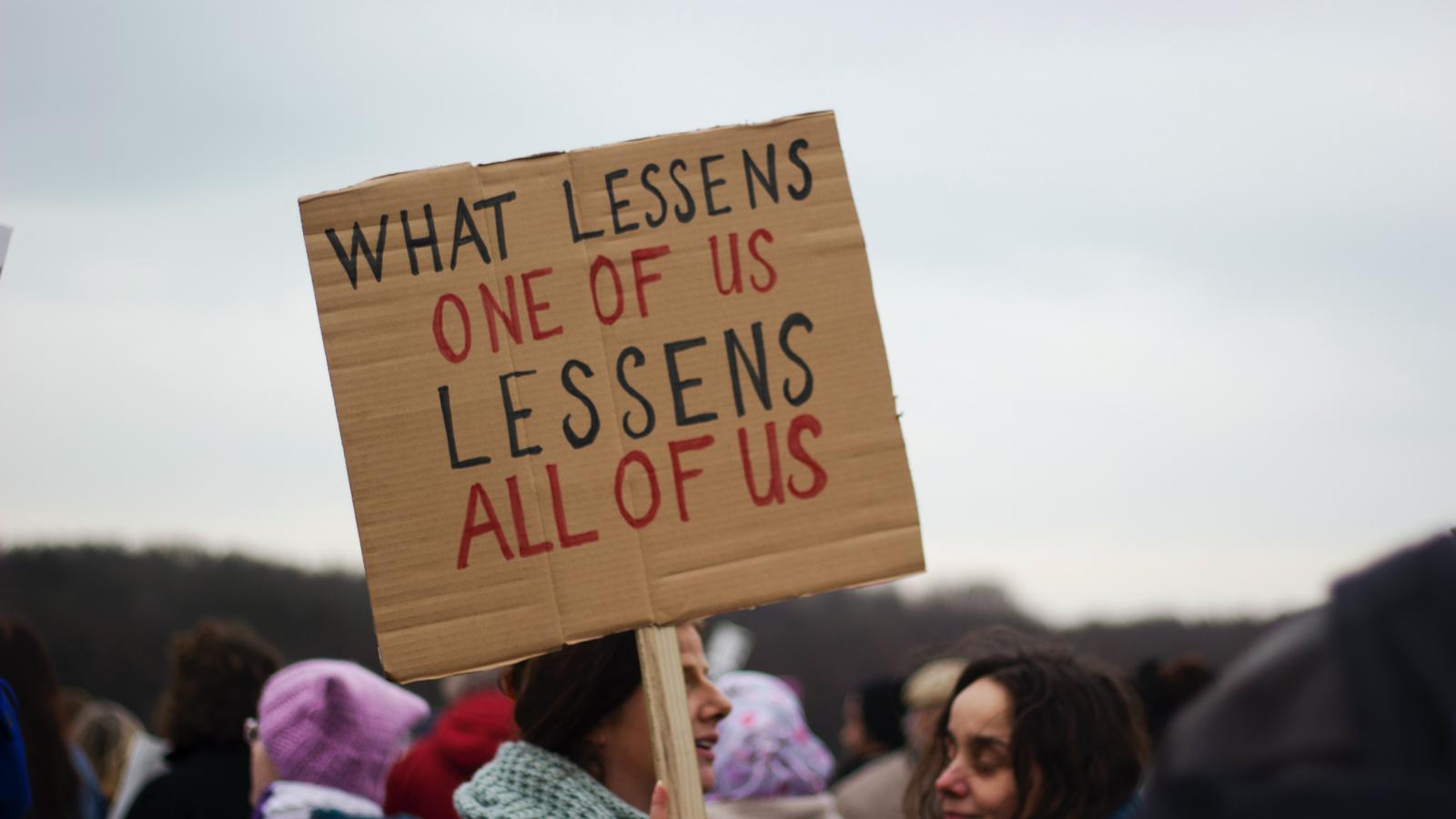 A few days ago a Facebook friend shared a post by a gun-rights page about why gun owners are not coming to save the protesters in Portland and other places being targeted by the police and federal agencies. Namely, because the gun-owners have been insulted by the political left as racist, bigoted, misogynist, and many other things.

I engaged this post, and then I backed off, because there was no point in my arguing. Especially not on the Faecesbook.

And I sat down to think about it. Were the statements and the blog posts justified?

And that's when I realised it. The protesters don't need the armed second-amendment types there. In fact, armed response to the Forces Of Government (hereafter referred to as The FOG) is the worst thing that could happen.

The FOG have been trying to shift the narrative for a long time. The want to make the people agitating for their rights into a Threat Against Society. This is the narrative they are trying to push, and this is the Kool-aid that many people - including my friend - have drunk. And there is no reason to confirm their beliefs.

I am the next-door neighbour to the land that made Peaceful Protest a thing. Gandhi showed that the non-violent path of satyagraha was an effective method of protest. Countries like the Philippines and even South Africa followed this path. And Sri Lanka - my country of birth - showed multiple times that violent protest will be put down violently, to the loud cheers of those who disagreed with you.

And that is what is happening now. In Portland, in Hong Kong, in Russia. Peaceful protests against violent governments, using non-violence to counter the horrifyingly violent acts of governments.

These protests are against power. The power that comes without responsibility or regulation. The power that comes from the barrel of a gun. The kind of power that has led to the unpunished deaths of hundreds, even thousands of people in the United States alone at the hands of those who are meant to protect them. Power that still protects people like Brett Hankison, Jon Mattingly, and Myles Cosgrove who killed Breonna Taylor.

And the protestors are a threat to that power. That is why the FOG are painting them as a threat to the nation. Because they want to remove the popular support they enjoy. They want to change the narrative. They want the FOG to look like the good guys. But all you can see are jackbooted thugs stamping on the unarmed civilians - mothers, fathers, and now military veterans.

The Government's response to this, not to deal with the issues that led to the protests, but to quash them by deploying more troops, and grabbing people off the street in unmarked vehicles. Actions that are chillingly reminiscent of dictators desperately trying to hold on to power by instilling fear in the populace. The FOG are trying to control the narrative, and trying to paint the protesters as violent criminals, completely deserving of the violence that is being inflicted on them. They have made a point of inciting and escalating violence to justify their presence and actions. And having a group show up armed would lead to an escalation of violence that would be dangerous for everyone.

And even of this were not the case, the armed protesters are neither wanted, nor needed there.

This protest is not just against the actions of the police, but also against a social system that is based on power, violence, and impunity that exists in the US and many other countries today. A system that looks on society as a modern Wild West (which wasn't as violent as we think it was) where peace and justice can only be brought about through violence and guns. A system that has no place in a modern society. While the US was militarising its police forces, an action that has been proven not to work and be detrimental to the police image, other countries were putting in place social support and justice systems to attack the roots of the problems.

The only workable solution is what is being done now. Peaceful protests, based on principles of non-violence. Proving that there is a better way. A way that is slower, more difficult, but ultimately one that stands on its own, to show that society is better than those who promote violence think it is. That society can aspire to greatness. That it is possible to oppose the system without resorting to the same methods that you are opposing.

So here's the deal, for all those people whose self-importance is so tied into the importance of their guns, who they think they are the solution, who have bought into the fantasy that there are people waiting for them to swoop down from their ivory towers and save the day. Those who are waiting for the people to look up and shout "Save us!" so they can whisper "No". The protesters don't need you. And they sure as hell don't want you. You are a liability to them. And you are antithetical to the spirit of the protests. They are not weeping, waiting for you to come in and rescue them.

You have nothing they want or need.