The Pros and the Cons 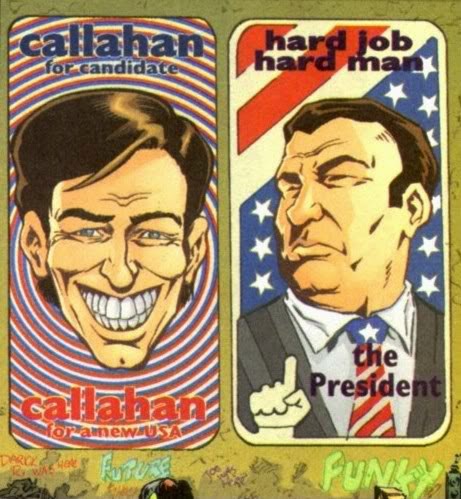 So the pros are out. Running their cons. And we're supposed to choose which one to bend over and spread our cheeks for. 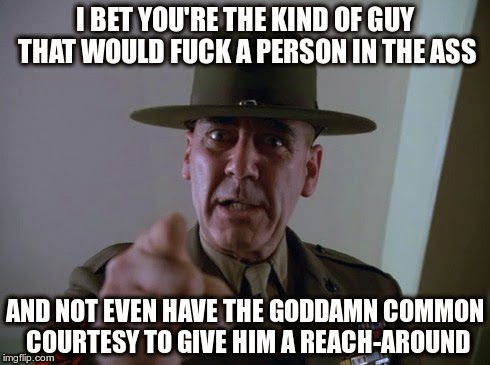 So let's take a completely bi-assed look at the pros and cons of all this insanity. In the interests of sanity, i am not going to look at what they have said they are going to do. But at the things they have done recently.

Why you should not vote for Mahinda (aka The Beast)

The Beast has led to the worst destruction of Sri Lankan society in history.

Triumphalism. Nepotism. Media manipulation. The nurturing of racist elements like the Bodu Bala Sena. The mainstreaming of political thuggery. The promotion of vigilantism and violence.

The reasons are many. They are serious charges. Any one of these should be enough to deny him political power forever.

But the main reason you shouldn't vote for him is simple, he's a lying, cheating, manipulative asshole, and shouldn't be allowed to reap the benefits of the fucked up constitutional amendment he shoved up our ass without even saying "hello."

Why you should vote for The Beast 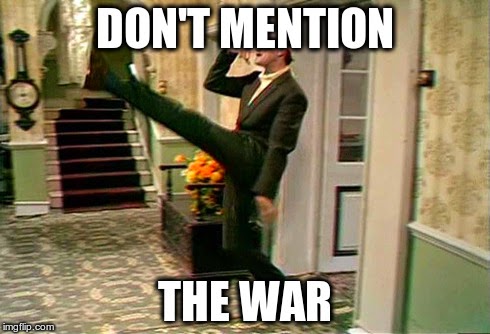 Let's face it. The Beast has done a lot to develop the country. Roads, infrastructure development. Parks. But then, most of that was done by Gota. All The Beast did was to give us an airport we didn't need. Maybe we can kick The Beast out and keep Gota running the UDA?

The one thing I can see him in the process of doing is trying to make English-medium education a thing. A big thing. With the JHU in the mix, this is one thing that will die. And this is the one thing I will miss.

Why you should not vote for Maithripala (aka The Smiler)

Then there's the slightly more complex. Do you really expect this coalition to last 3 months, let alone the "100 day plan"? Do you think that they are going to take away the executive presidency that gives them so much power?

If you do, I've got a bridge that I can sell you, cheap.

Why you should vote for The Smiler

He's not Mahinda. And for some people that's enough.

At the end of the day, whoever wins ... we lose