Why we should stop hating on the "marry your rapist law" .. at least a little bit 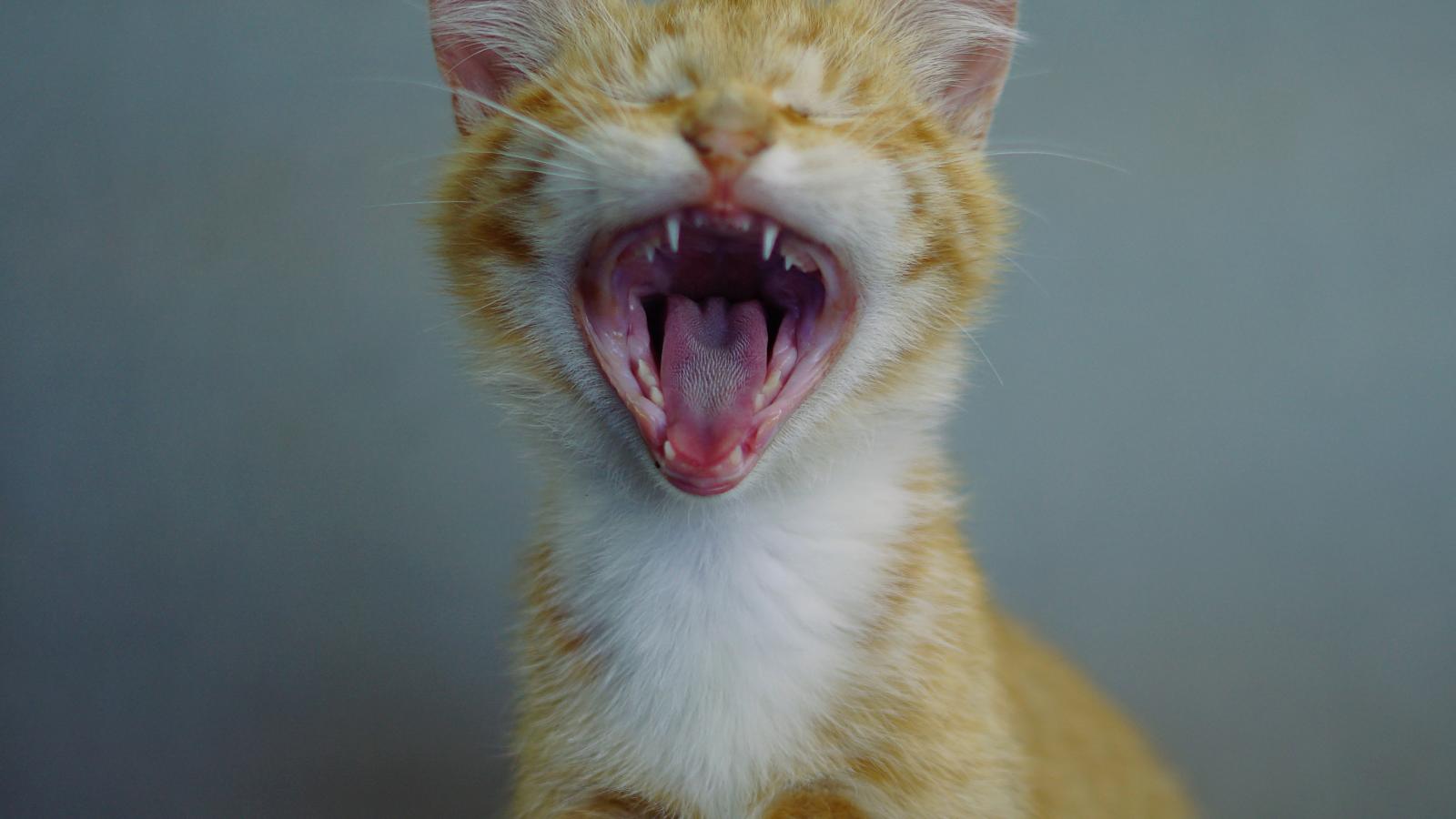 Yes, Sri Lanka's Minister of Child Development and Womens' Affairs is a man. Yes, he's said that he's qualified to be the Minister because he has six sisters, a wife, and two daughters. Yeah, he's a bit of an idiot.

And so he brings out a law that allows rape victims to marry their rapists. And even The Beast has shown his support.

Obviously people are up in arms about this.

Does anyone remember the furor over Sri Lanka attempting to lower the age of consent to 13?

If you don't, in 2005 the Sri Lankan parliament tried to bring in a law to lower tha age of consent to 13 from the current 16. And everyone was up in arms then too. And with all the screaming and shouting, the bill was scuttled. But it wasn't a blanket lowering. It was an attempt to create a Romeo and Juliet Law in Sri Lanka to stop the large numbers of young men who are charged with rape for having consensual sex with their girlfriends. And the screamers and shouters (many of who are screaming and shouting again) put an end to that.

This actually happens quite a bit in Sri Lanka. And in many places around the world. Hormones being what they are, and teenagers being who they are, it is entirely possible that a couple, of whom at least one party is below the age of consent will want to have sex. You remember when you were that age. You may not have done it, but I am pretty sure you wanted to.

The problem is that when it is found out, a rape case follows, and the boy's life is ruined. It's almost always the boy, because women are pretty much considered incapable of rape. And with cases taking years to be resolved, the boy's life is ruined. A Romeo and Juliet law would probably not have fixed the problem. But it would probably have been a step towards fixing it.

And now we have this attempt at a somewhat similar law.

There is a term for this in Sinhala, "අහුවුනොත් රේප්". Ahuvunoth rape. If you're caught, it's rape. This doesn't mean you can rape away to your heart's content, as long as you're not caught. It means that if you are caught in flagrante delicto, or even simply at a location (like a fast-sheet hotel or overnight trip) with a girl, you'll be accused of rape. Even if it was consensual. Even if she was on top. Because a girl's reputation is less sullied by her being a "rape victim" than by people knowing that she is no longer a virgin. Or worse, that she enjoys sex.

Yes, this law is not well thought out. Yes, there is so much scope for abuse it's insane. But has anyone read the proposed law as it stands? No one read the 2005 Romeo and Juliet law either. The screaming and shouting started even before the wording was finalised.

From some of the interviews I have read, it will not just apply to statutory rape, but to allow for any case of rape. And it also allows for the "victim" to say she wants to marry the "rapist."

The problem is that all these people who are up in arms don't want to talk about this fucked up situation that exists. Fucked up parents. Fucked up laws. Fucked up outdated "morals."

A fucked up desire not to change, no matter who it hurts.